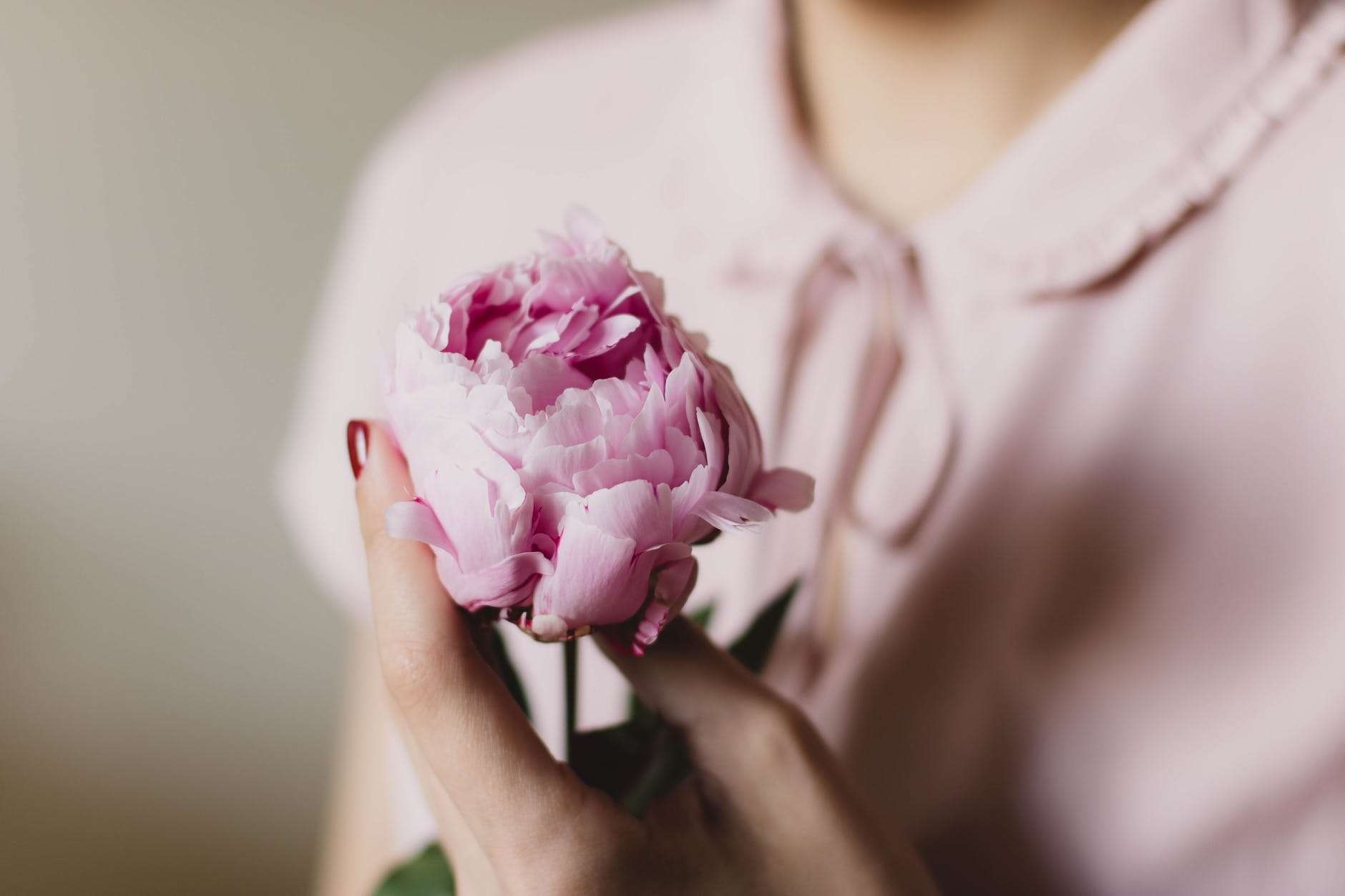 Women experience unique health issues and conditions, from pregnancy and menopause to gynaecological conditions throughout their life.  Today we would like to give a clear explanation about fibroids which are most frequently seen tumours of the female reproductive system.

Fibroids are abnormal growths that develop in or on a woman’s uterus. Sometimes these tumours become quite large and cause severe abdominal pain and heavy periods. In other cases, they cause no signs or symptoms at all. The growths are typically benign, or noncancerous. The cause of fibroids is unknown.
Fibroids are also known by the following names:
• leiomyomas
• myomas
• uterine myomas
• fibromas

According to the National Institutes of Health (NIH), about up to 80 percent of women have them by the age of 50. However, most women don’t have any symptoms and may never know they have fibroids.

Types of fibroids
The type of fibroid a woman develops depends on its location in or on the uterus.

Submucosal fibroids
These types of tumours develop in the middle muscle layer, or myometrium, of your uterus. Submucosal tumours aren’t as common as the other types.

Causes of fibroids
It’s unclear why fibroids develop, but several factors may influence their formation.

Hormones
Estrogen and progesterone are the hormones produced by the ovaries. They cause the uterine lining to regenerate during each menstrual cycle and may stimulate the growth of fibroids.

Family history
Fibroids may run in the family. If your mother, sister, or grandmother has a history of this condition, you may develop it as well.

Pregnancy
Pregnancy increases the production of estrogen and progesterone in your body. Fibroids may develop and grow rapidly while you’re pregnant.

Who is at risk for fibroids?
Women are at greater risk for developing fibroids if they have one or more of the following risk factors:
• pregnancy
• a family history of fibroids
• age of 30 or older
• African-American
• a high body weight

The symptoms of fibroids
Your symptoms will depend on the number of tumours you have as well as their location and size. For instance, submucosal fibroids may cause heavy menstrual bleeding and trouble conceiving.
If your tumour is very small or you’re going through menopause, you may not have any symptoms. Fibroids may shrink during and after menopause. This is because women undergoing menopause are experiencing a drop in their levels of estrogen and progesterone, hormones that stimulate fibroid growth.

Symptoms of fibroids may include:
• heavy bleeding during or during your periods that includes blood clots
• pain in the pelvis or lower back
• increased menstrual cramping
• increased urination
• pain during intercourse
• menstruation that lasts longer than usual
• pressure or fullness in your lower abdomen
• swelling or enlargement of the abdomen

How are fibroids diagnosed?
For a proper diagnosis, you’ll need to see a gynaecologist to get a pelvic exam.

In short, the good health of women is an important indicator of nation’s health and development. Therefore, women should not avoid visiting a gynaecologist at least twice a year.
The Department of Gynecology and Obstetrics of Al Saha Al Shifa deals every form of gynaecological disorders that a woman might face at any point of her life like cases of endometriosis, pelvic inflammatory disease, ovarian cysts and many more. The Department of Gynecology and Obstetrics is very proficient with the team of expert gynaecologist doctors in Al Saha Al Shifa and provides the ultimate solution for the women care.